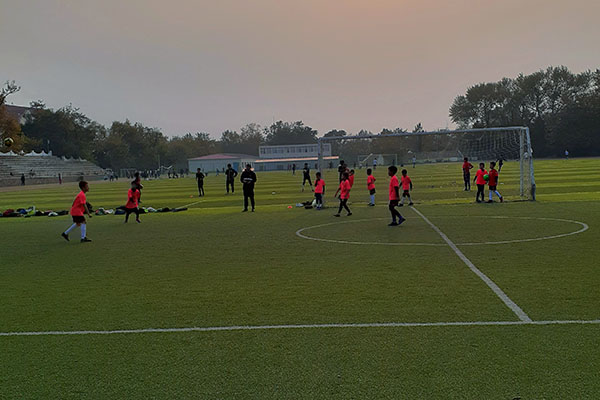 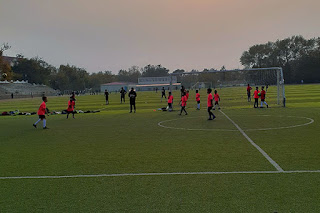 What is that one thing you have always wanted to do but could not?

Today’s topic is a bit interesting. I have many things that I wanted to do but could not. But if I have to choose only one, it should be watched a football match in the stadium. I have never gone to the football stadium in my entire life. Such an ironic for someone who really likes football but has never watched a live game in a stadium. Why I could not go to the stadium? of course, it's because of the damn Covid.

I want to know what is the feeling like watching a football match live. The fans, the atmosphere, the cants, the crowded, I'm curious about it all. Football is not just eleven players versus eleven players, more than that it contains the emotional, rival, and history. I don’t have any target of which match I want to see. Any matches are fine for me, I just need to be in the stadium to watch a football match.

Hopefully, this covid will end soon, then the supporters can enter the stadium. At that time, I definitely will go for it. Talking about football, I miss playing football on the field. The last time I played football on the field was when I was in China, 2019. That was a fascinating moment because I played with some Chinese and International students there. Even we don’t know how to communicate with each other because of the language barrier, we just played well and had fun.