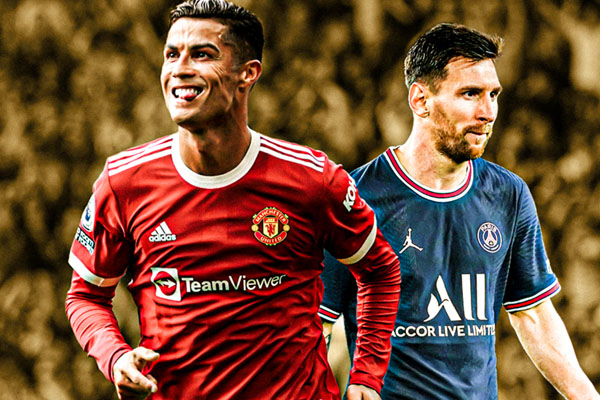 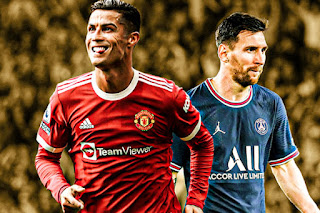 Inspiration can come from anywhere. Many things make us who we are today, many factors influence us. I get a lot of inspiration from what I watch and I love. There are many things, but I think this time I will give an example of inspiration that I took from football. A sport that has always been a favorite for me.
Talking about football, it cannot be separated from the players who are on the green field and the football club itself. Cristiano Ronaldo is a footballer who gave me some inspiration when it comes to giving. He is an athlete who always maintains his fitness. There is even a study that says that even though Ronaldo is 36 years old, he still has a biological age of 26 years (10 years younger). Biological age is determined based on the physical condition of the body. The thing from Ronaldo that I finally implemented was his habit of donating blood. When football players tattoo their bodies, Ronaldo keeps them clean so they can donate blood. For me, that's a really cool thing and it inspires me.
Lionel Messi has also inspired me. Again, about a healthy lifestyle. Several news sources say that Messi applies a plant-based diet. An eating habit where he only eats plants as a source of carbohydrates, protein, and other nutrients. We can see that at a young age, Messi can still compete at the top level. I was inspired to do this diet. Although in the end, it stopped after 3 months. At least it's a good thing that inspires me.
Actually, there are many things outside of football that inspire me to do anything. But maybe this time that's all I will write. If there is another time I will write, my other inspiration.
Agus Tyar Desember 23, 2021
Related Posts
30days
By. Agus Tyar On. Desember 23, 2021
Load comments
Posting Lebih Baru Posting Lama