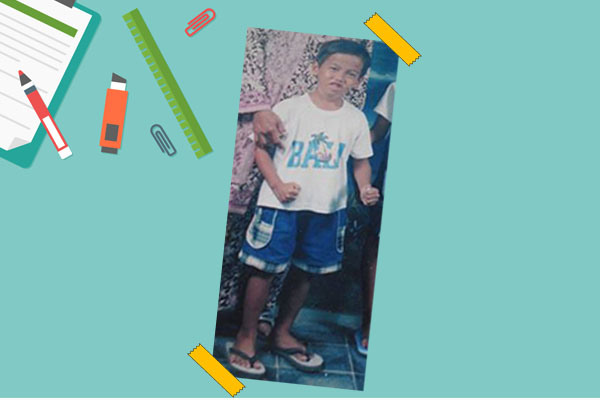 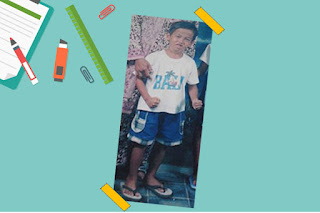 Write about your childhood ambitions

As a child, my mind was filled with various desires to become someone cool in the future. Various dream jobs became the beginning of my ambition. Showing off each other's dreams to friends is something that is done almost every day. The rarer a dream we mention, the cooler we feel at that time.
When I was in elementary school, I really wanted to be a pilot. Of course, it was my spectacle when I saw the pilot figure was a very interesting person. Riding a plane is a cool thing, even when getting on a plane is something amazing at that time.
When I was in middle school, I wanted to be a soldier. It seemed, having a sturdy body and holding a weapon in hand was the coolest thing. That's a soldier in my imagination.
When I was in high school, I changed everything. Being a minister is something I think is cool. Somehow I can think like that, even though there is a person who is cooler than the minister, the president. The minister for me is a person who can contribute greatly to a country in a certain field. However, the large number of ministers who stumbled in corruption changed my view of ministers. In the end, the minister doesn't seem to be my real ambition.
Childhood ambitions are always fickle. As the brain is influenced by various spectacles received, as well as the environment that shapes the way of thinking. Wishing and having ambitions as a child is a very fun thing. No matter what path and how to reach it, everything feels will come true in the future. These ambitions continued to be nurtured well until finally, maturity made me see the real reality.
It's opening my mind, change after a change in every phase of life I continue to experience, even now. When I got a question of what my current ambition is, I can't answer it. Again, it's because of something that shaped me to only have ambitions in my own heart. It's all because other people's expectations are troublesome for me.
Agus Tyar Desember 30, 2021
Related Posts
30days
By. Agus Tyar On. Desember 30, 2021
Load comments
Posting Lebih Baru Posting Lama