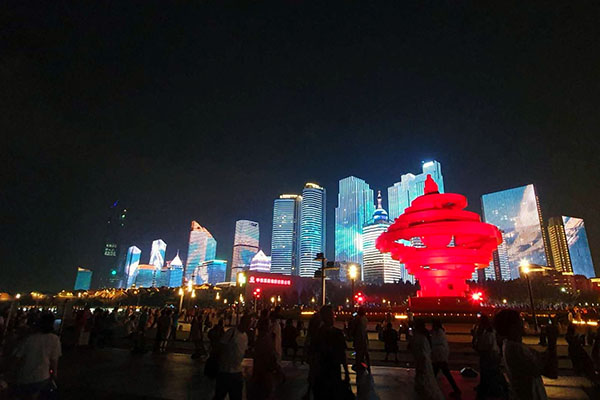 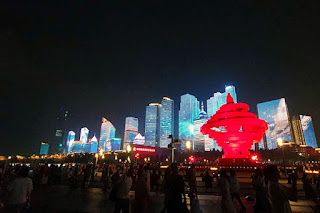 I open Spotify to see my favorite songs. For the past two years, the songs on my Spotify playlist have been dominated by Chinese songs. Not without reason, since I was in China for the first time, my priority was shifted to learning Chinese. One of the most effective ways to learn a language is to listen to a song, then memorize the lyrics and try to understand the meaning. One of the Chinese songs that I often listen to is Jay Chou's song - 告白氣球(Gàobái qìqiú) / Confession balloon. 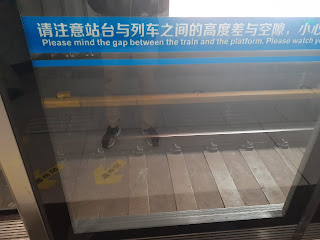 The song is easy-listening so I often listen to it in any situation. In the morning before I left for campus I played the song while preparing breakfast. When on the bus or metro train I often listen to the song using a headset. I wrote the lyrics of the song in Chinese characters, then included a translation of the lyrics. 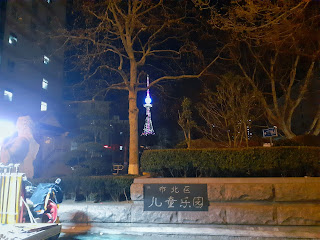 The memory that sticks out to me the most is when I felt lonely at night, then decided to walk around Qingdao city, then take the metro train and get off at May 4th Square. I always play that song with a playlist of other Chinese songs. This is quite effective in making me feel less lonely. Even though I was only out for a short walk, I felt a little better. Even when I play it again now, my imagination is still roaming around Qingdao.
Agus Tyar Desember 26, 2021
Related Posts
30days
By. Agus Tyar On. Desember 26, 2021
Load comments
Posting Lebih Baru Posting Lama