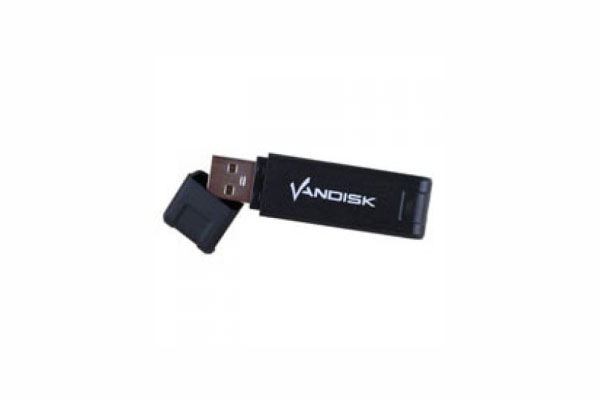 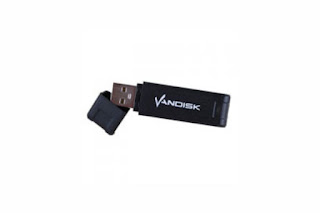 Write about a gift you have always cherished

I try to remember if I've ever gotten a gift I've always cherished. My memory goes back quite far, that is when I was in the first year of junior high school. My father invited me to go to Moro Mall Purwokerto together on Sunday. We went by bus in the morning, then from the Porwokerto bus terminal to Moro Mall we took a pedicab. Since it was noon, we decided to eat meatballs first.
My father took me to look at electronics. After walking around to look, we arrived at a kiosk that sells flash drives. It was the year 2008, the flash disk is still an item that is rarely owned by most people. My father bought me a flash disk, the brand is a Vandisk with a capacity of 8GB. I even remember the price, IDR 120,000. The price was quite expensive at that time. I am very happy with that flash disk. Actually, for junior high school students, a flash disk is not really needed. At that time most of my classmates were still using diskettes to submit the assignments. I find it really cool when I submit my assignments using my new flash disk. Suddenly my friends were surprised and asked how I could get these things. I never intended to show off, but I just realized that the flash disk amazed most of my friends, especially since 8GB was quite large at that time.
The flash disk is very useful for me, when I was in high school even the flash was still pretty good. The speed of sending files is also quite fast compared to other brands of flash disks. Another thing that is quite amazing is its durability. It has been recorded that the flash disk has been washed in the washing machine approximately 3 times. Amazingly, there was no sign of any damage. All files in it are safe.
When I was in college, the flash disk still helped me to save my assignment files. I had lost the flash several times at the photocopy shop, but in the end, I got it back. When I was in semester 5th, the flash disk suddenly couldn't be read by the computer. I have tried to fix it with software or by disassembling it, but there is no change. Finally, I decided to retire the flash disk. Until now, that 14-year-old flash disk is still stored in my room. It hangs neatly with the original box that I have kept since my father bought it for me for the first time.
Agus Tyar Desember 27, 2021
Related Posts
30days
By. Agus Tyar On. Desember 27, 2021
Load comments
Posting Lebih Baru Posting Lama